Microsoft has launched their new Fall Creator edition of Windows 10 and it has come with many glitches and bugs. They have released a few versions now in the attempts to fix these bugs but this last attempt seem to have caused a issue with internal Bluetooth radios.

We, at Hamar Laser, are reaching out to you in the attempts to try and stop this from happening to you. It would best at this point in time, not to update your tablets until Microsoft has released a more stable version. They are forecasting a Spring Creators version, which is slated to be released soon. We hope that this version will fix these issues

and none of you will have any problems. If you do run into the Bluetooth radio issue, please contact our Support Dept listed above and they will get you started with a repair.

Unfortunately at this time, the only solution for this problem is to try and either revert to a previous version of Windows 10 or to reinstall Windows. 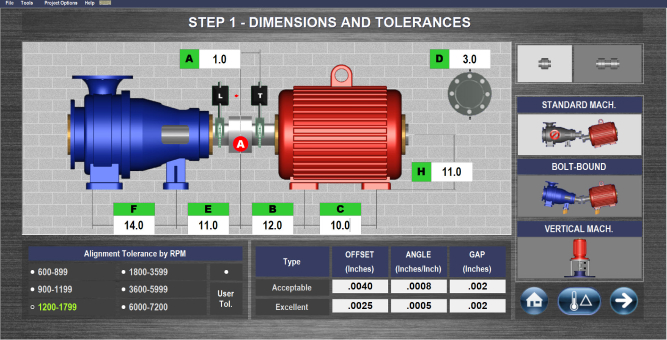