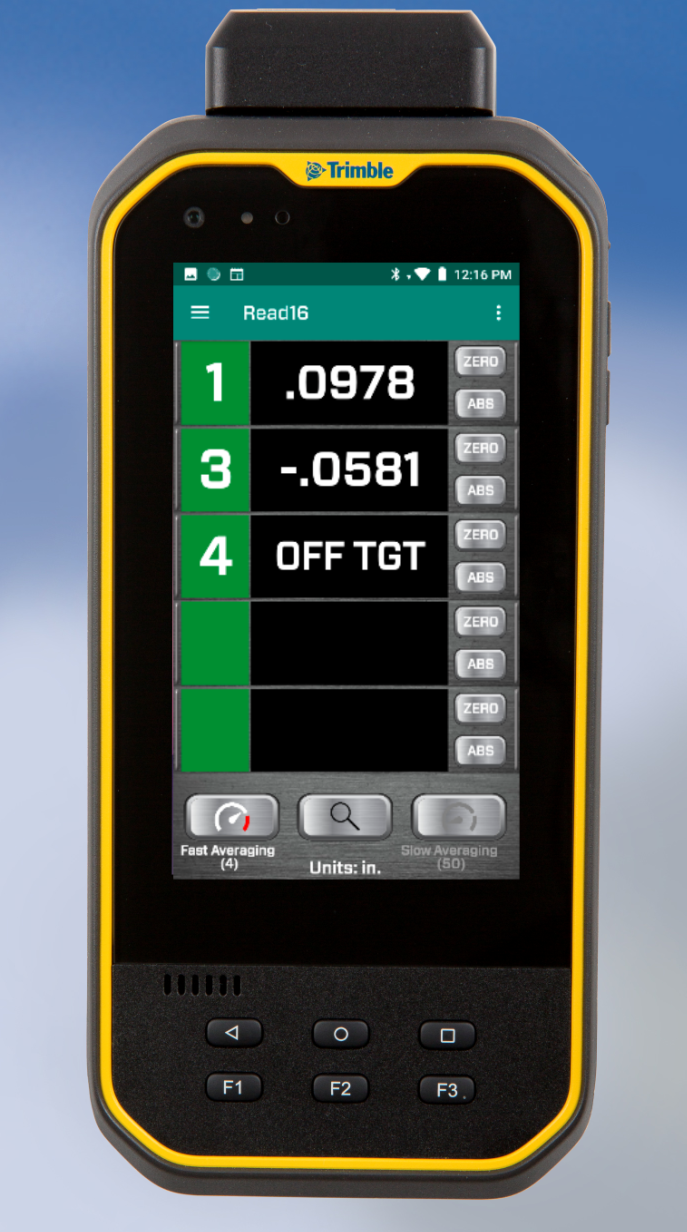 Hamar Laser Instruments has released its new R-1357-2.4ZB Wireless PDA Readout. “We’re excited to release this ultra-rugged Android PDA, our first Android product, with more being planned for the future,” said Rod Hamar, President of Hamar Laser Instruments. “With IP68 and MIL-STD-810G environmental ratings and a new rugged design, our R-1357 is our next-gen wireless target data display that will serve our customers for many years to come. It features our new Read16 Android software with updated screens, more familiar operating functions and easier program flows.”